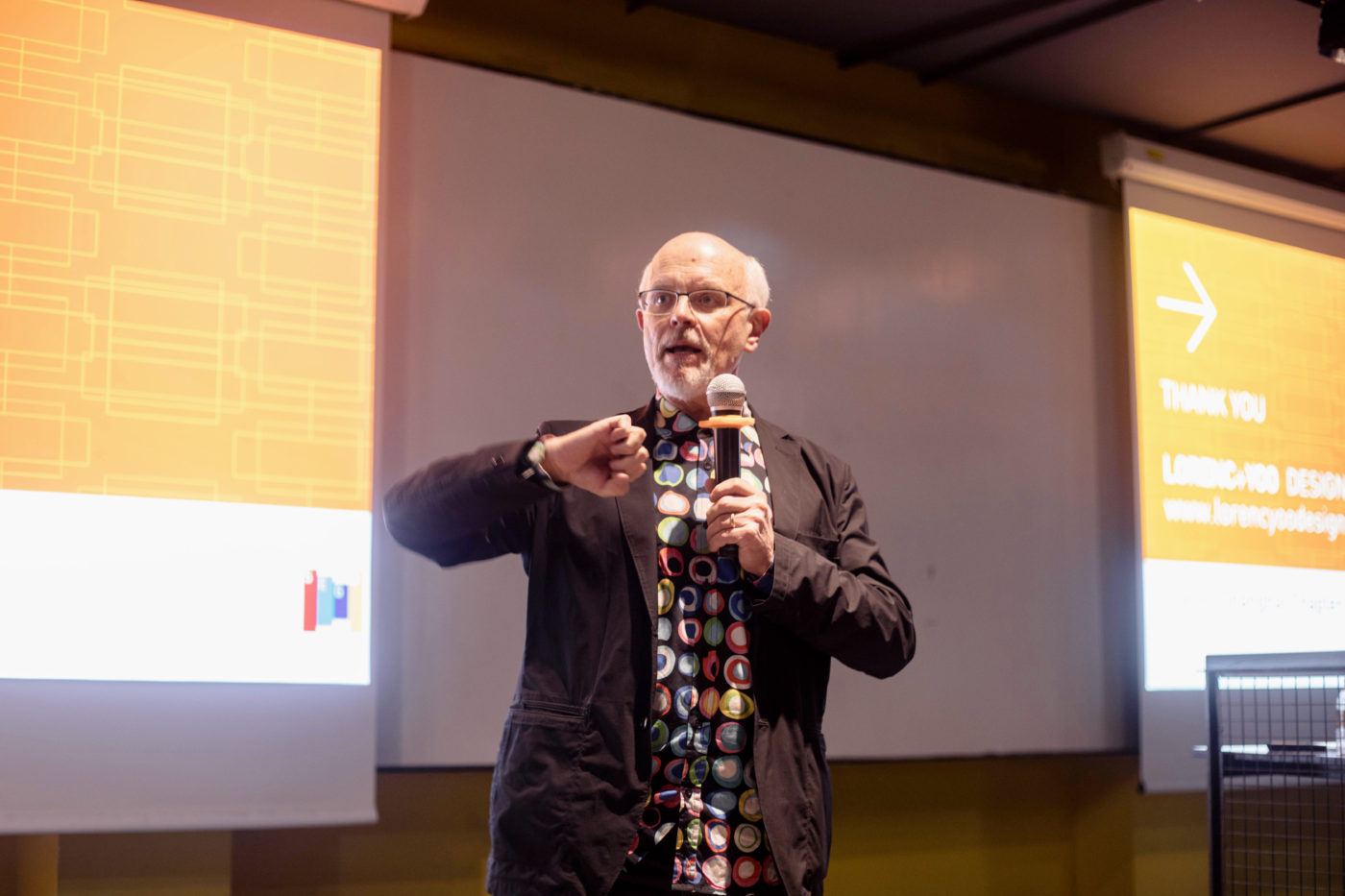 Jan Lorenc was selected as the keynote speaker at the Greenland Real Estate Development Company’s Landscape Architectural Salon in April 2019. Greenland was, in 2014, the largest real estate developer in the world by floor space under construction and sales revenue. Greenland invited their 18 regional offices to attend with their staff the salon in which Lorenc presented two of the projects that Lorenc+Yoo Design created: Luzern and Annan.

Lorenc presented the firm’s approach to these two projects as well as other international projects.

Lorenc and associate Jingjing Zou later gave a tour through Luzern and Annan. Both projects have been greatly received by the surrounding real estate marketplace. Local buyers are loving the small scale of the projects and have embraced being in a compact low rise village setting. For example, Luzern is sold out before completion. Annan has sold out dozens of high rise condominium towers that surround the town center before groundbreaking construction of a single tower. Both of these projects are becoming not only successful real estate endeavors, but also have created tourist destinations within this “LIVE WORK PLAY” environment.

Additionally, Lorenc spoke at a series of SEGD chapter events throughout the U.S. during the spring. His talks in Boston, Charlotte, Tongi University in Shanghai, and Washington, D.C. focused on Lorenc’s design philosophy, beginning with his immigration to Chicago from Poland.